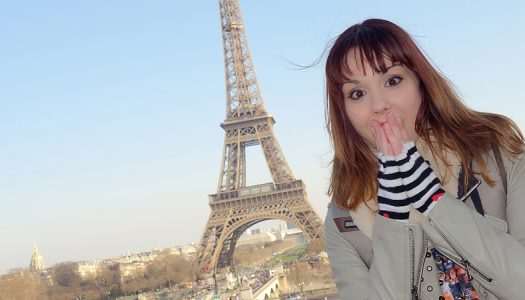 I dont get to travel that often since my job is primarily my official website but, when I do, it’s a very special moment.  The crew from Dorcel recently invited me to come visit them for a few days to shoot and rediscover Paris after leaving it behind me 15years ago.

END_OF_DOCUMENT_TOKEN_TO_BE_REPLACED 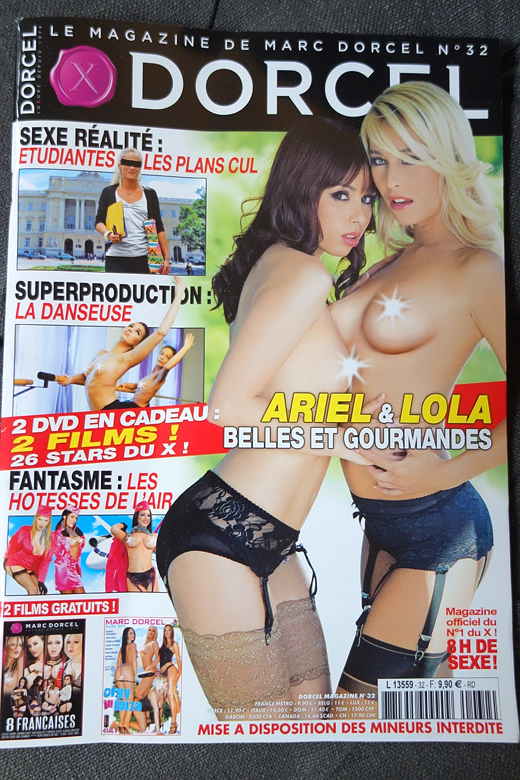 Keep in eye open for the release of this DVD…

I have no idea when the actual product will be available for sale but I will keep you posted for sure.  For the moment let’s …
END_OF_DOCUMENT_TOKEN_TO_BE_REPLACED END_OF_DOCUMENT_TOKEN_TO_BE_REPLACED

Watch my Scene with Lola Reve on DorcelClub TODAY!! Ok so like I’ve told you before, I was going to let you know when the scenes I’ve shot in Budapest were going to be available to watch and today is the day!!  The DVDs havent been launched yet BUT you can watch the first lesbian scene I’ve shot with the sexy Lola Reve for the French maid movie coming up in a few month on DorcelClub.com today!! The photos of this scene will be available on ArielRebel.com in the upcoming months but if you’re too curious and you NEED to watch the scene (what I strongly advise to do), click on any of the photos in this post and subscribe today to DorcelClub.com to watch my scene and a ton of other hot steamy hardcore scene by the Dorcel company